I just posted something the other day about Audrey Hepburn and I think i was struck so hard because I hadn’t seen Sabrina in such a long time and the newer one has been on HBO. I also hadn’t watched it in quite a long while, but when that other movie showed up – How to Steal a Million – and reminded me about Hepburn, I got inspired to sit with the remake for a time.

As much as I enjoy Harrison Ford movies, Julia Ormond is supposed to be so beautiful and full of life that both brothers fall for her. Ormond, talented and beautiful as she is, really doesn’t hold a candle to Hep. That’s one thing. The other thing I realized about the movie (both of them) is that Sabrina Fairchild is a HUGE snob. Which is ironic because that’s what she’s supposed to deflate in all the other high-society people she comes home to. Over and over, she says things like, “In Paris, I found myself”, “In Paris, you eat with your hands”, “In Paris, you wander to to your favorite place along the river and…”  Blah Blah Blah.

“Guess what sweetheart,” I wish Harrison Ford would finally say, “You’re not in Paris. So stop bringing it up and acting like a spoiled brat who’s seen too much of the world.”

The reality is if she really was well traveled and worldly, she would exude that instead of needing to remind everyone that’s where she spent the past few years. Seriously, STOP BRINGING IT UP. It’s truly annoying and if it’s so great there, why did you come back at all? Was it just to marry into money? Because you basically start swooning over the one brother, then switch to the other when he takes you on a couple dates. And you’re so worldly and experienced that you don’t see any of the scamming from brother #2 coming. Meanwhile, brother #1 missed you so much, he had no idea who you were and had no memory of you when you were younger, short of that the family driver had a daughter.

It’s all kind of sad. If not for great performances in both movies – Bogart and Hepburn in the original and Ford and pretty much every side character in the remake – I’m not convinced they wouldn’t be looked on as the story of a social climber and the rich, jerkoff brothers who only want what they can’t have.

Here’s the latest from my recent Cinema Operations Workshop project, After The Blast. Written and directed by Sam Saldivar, this is the story of the near future, after a major life-altering destructive event, where the survivors of the US government are hold up in a secret underground location. When a stranger stumbles upon their bunker, they hatch a plan for the future of America. But is anything what it seems? 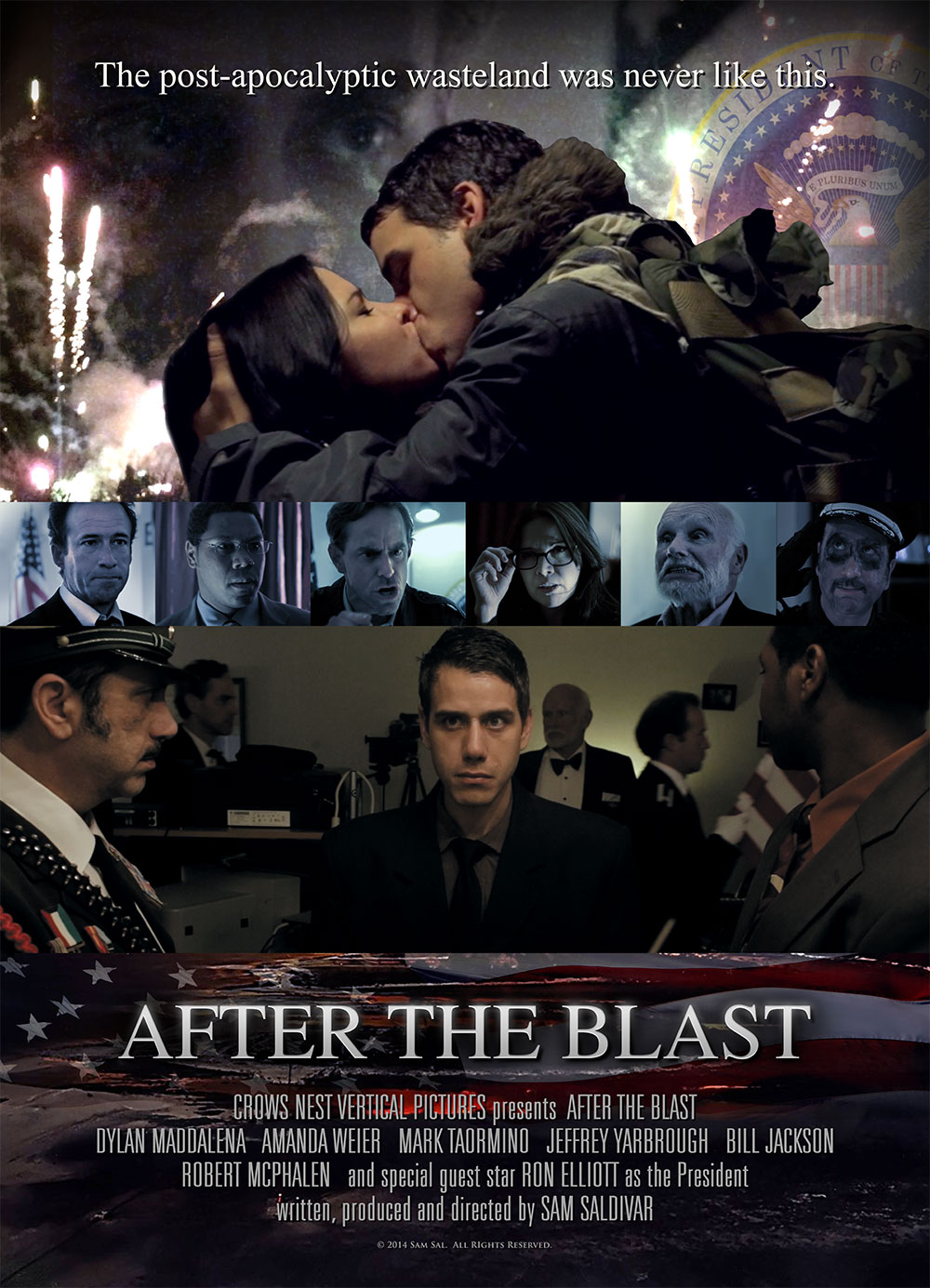 Updated from the one on the front page

Woke up this morning and couldn’t get back to sleep. This happens occasionally and normally I play on my phone, online, or try to exercise earlier. What I try NOT to do – and what I went for this particular morning – is to flip on the tv. HBO was still on from whatever I was watching last – I think a nice little movie called Labor Day.  and what I found was something I couldn’t take my eyes off.

How do you even APPROACH a woman like this in a bar?

Audrey Hepburn, looking more smashing than ever, and a very young Peter O’Tool in How to Steal a Million, in what I learned was Hepburn’s last role as the “unmarried young lady” character she specialized in (She would later star in movies like Robin and Marian, and though she wasn’t married in that, it came out 8 years into her retirement from film and she was clearly aging at that point). The great thing about Hepburn is that she got better as the years went on. And this movie I stumbled on is a great example.

Most people think of Breakfast at Tiffany’s or Sabrina (among others), where she was very VERY young. How to Steal a Million was a 37 year-old Audrey Hepburn, as whimsical and doe-eyed as ever, but somehow lightyears sexier than when she was a younger woman.

Some actresses, like Angelina Jolie for example, seem so perfectly fit for movie-stardom that they seem to effortlessly glide from movie to movie, year after year, and don’t seem to age at all. I feel like Hepburn was the original version of that. Her personal charisma and spunk (not to mention – again – those EYES) carried her through her entire career and into more worldly (and more meaningful) work as a UNICEF Ambassador (Another reason Jolie seems to me so similar).

I’m not really going anywhere with this… I don’t imagine it’s a very controvercial position to take, that Audrey Hepburn was a great movie star and very attractive woman. Still, in a world where so few movies stay with me, maybe it’s worth a look back to a time when a different generation of movie stars was in their prime. It’s a troubling time we live in and whether its anachronistic or not, it’s nice to be transported to a place and time when things (complicated as they were then) seemed simpler.

One thing that isn’t so simple is wrapping my head around how and why women like Audrey Hepburn are so few and far between.