Let’s begin with the tough news. Zach Snyder has left the movie to handle some grueling family business. I’m not going into it, but suffice it to say my thoughts and prayers are with him, his wife/producing partner and their entire family. In a perfect world, nobody would have to go through what they currently are.

That’s the tough news. There is, however, a bright side. Joss Wheden – already on board for re-writes and as part of the DCEU family as writer/director of Batgirl (!!!) – is taking the baton and running with it until this movie is done. I’m never EVER going to make a crack or comment about whether this is good or bad for the franchise because of WHY this is happening. I’ve heard it. Really unworthy people on social media have taken care of that already. (Empathy people. C’mon)

If you haven’t read my Batman v Superman posts, then I’ll tell you now that Batman is my favorite comic character, and though I get why BvS was divisive, especially for those who don’t have a grasp of comic book backstory, I really enjoyed it. Perfect film? No. At least one glaring casting misstep? Yes. Amy Adams is so beautiful I’ll watch her draw stick figures for 2 hours and be entertained? Is that a question? No – It’s a stone cold FACT.

The problem was and is that JL went into production like a week after BvS opened to just TERRIBLE reviews. I’m thinking the studio didn’t expect that kind of response, or they would have gone a different direction. The reality is the style in which BvS was shot is rich and has a lot of depth and is basically really fun to look at. That’s what Snyder brings more than anything – legendary visuals. However, the theatrical release of BvS had 30 minutes removed to make more money, since theaters could have more showings. That was a big mistake. I’ve covered this already, but the reported screening for suits that received a standing ovation can only have been BEFORE the final edit. Because the Extended Edition was a vastly superior movie. 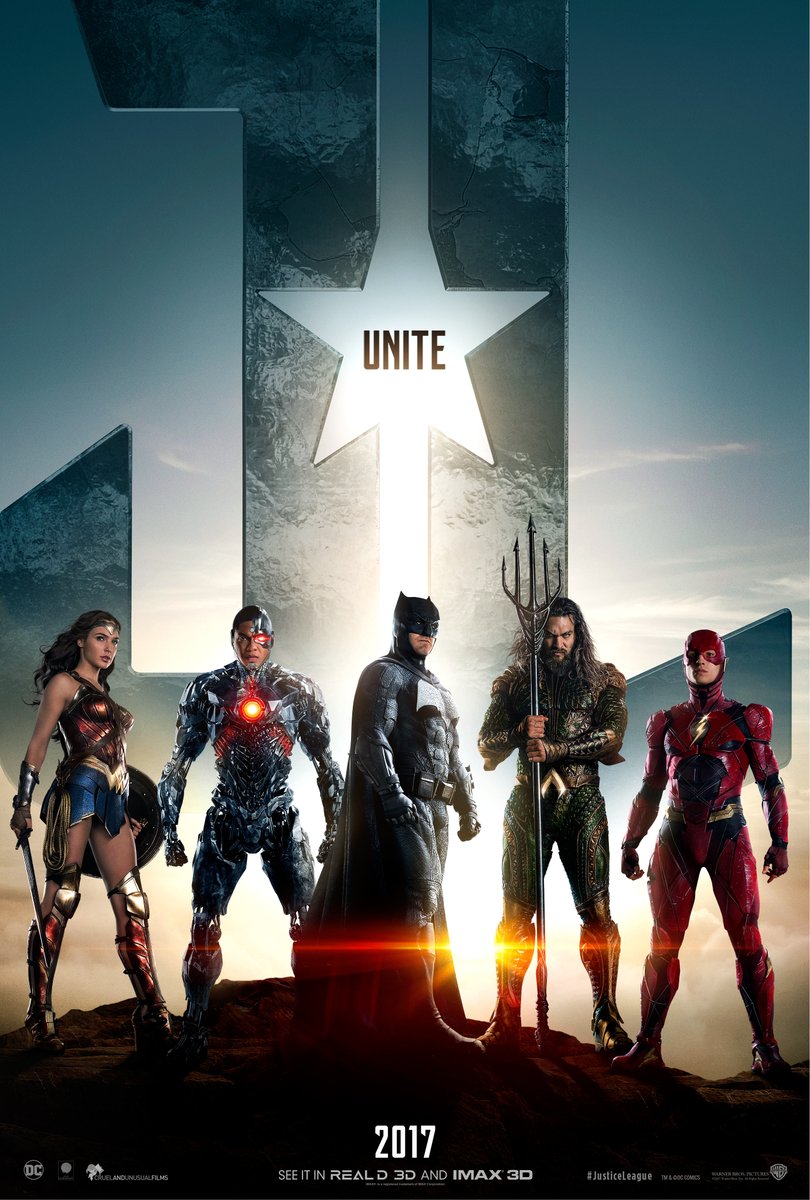 In All Their Glory

So, the BvS reception was mixed to poor and Justice League had already begun and people started choosing sides. And Snyder took the brundt of the fans’ ire. I felt for him then, and especially so now. Still, I really loved the film. A lot.

I know because of his track record, JL will look great. I’ve heard the studio – maybe because of the response to the superior Extended edit – was on board for a 3 hour JL run time. I hope that’s still true because even though there will have been 4 movies (Man of Steel, BvS, Suicide Squad and Wonder Woman) leading to it, there is a whole lot of story to tell. Invasion. Superman’s return. Steppenwolf. Darkseid(??). Oh, and assemble a team. All that in 2 hours? God I hope not.

After Avengers and it’s sequel, we know Joss Whedon can do great things with these stories in this medium. He’s been a comic book writer, a tv writer/director and of course a film writer/director. PLUS, he’s been through this already!! So I’ll have absolute faith that anything he adds will be great. Combined with Zach Snyder’s efforts, I have renewed hope for Justice League.

It was only a month or 2 ago that the DCEU seemed to be imploding. Batman and Flash script rewrites, Affleck seeming to have one foot out the door, directors dropping out left and right, and word that Wonder Woman and JL were in bad shape. Now, just a short time later, Wonder Woman reviews are saying GREAT things, Whedon is on board for Batgirl and is taking the reigns to complete JL, images of Aquaman have surfaced and look amazing… As ever,  the pendulum is swinging. This time in a fantastic direction. I’m really glad WB has stuck to its guns and let things play out a little. Because Justice could be on the horizon!!